I. Circle the word whose underlined part is pronounced differently from the others in each group.

II. Choose the underline word or phrase that needs correcting in each of the following sentences.

III. Choose the best answer to complete each of the following sentences.

14. Because my school is close to my house, I go to school on

D has been invented

C. to going out

B. Same to you

22. He tried to finish his homework before going to bed….. he was tired

IV. Complete these sentences using the words given.

V. Rewrite the following sentences, keeping the meaning unchanged. Start with the words given

27. Go to bed early or you will be tired tomorrow.

28. I applied for the job but was turned down.

VI. Fill in the numbered blanks in the passage with one suitable word from the box.

English is a very (31)…………… language. If we (32)……………………. English, we can go to any countries we like. We will not find it hard to make people (33)…………….. What we want to say. English also help us to learn all kinds of subjects. Hundreds of books are (34)…………………… in English everyday in many countries. English has also helped to spread ideas and knowledge to all (35)…………….of the world. Therefore, the English language has helped to spread better and friendship among the countries of the world.

VII. Read the passage and choose the correct answer A, B, C or D for each of the following questions.

Born on 15th May 1987 in Scotland, Andy Murray is regarded as one of the most iconic sports figures in British history, Began playing tennis at the age of 3 Andy was first trained by his mother Judy. who is a tennis coach. In 2012, the Scotsman became the first British man since 1936 to win a Grand Slam, the most important tournament in tennis. He has also won two Olympic gold medals for his country. During his career, Andy has been advocated for equality between tennis players of both genders. Despite criticism from fellow players, he hired a female conch in 2014 and became the first professional male tennis player ever to do so.

36. Which of the following would be the best title of the passage?

A. Andy Murray of Scotland.

B. Andy Murray, A Tennis Icon.

37. What did other players criticise Andy for?

A. Hiring a woman to be his coach.

B. Being trained by his mother.

D.Calling for equality between tennis players of both genders.

38. Which of the following is NOT stated in the passage?

C. Grand Slam tournament is the most important tennis event.

D. Andy Murray has become a British sports icon since 2012.

39. How many years in Andy’s lifetime does the writer mention?

40. The word “advocated”in line 5 has closest meaning to 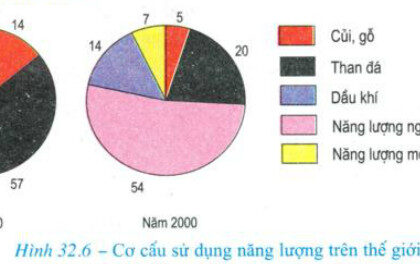 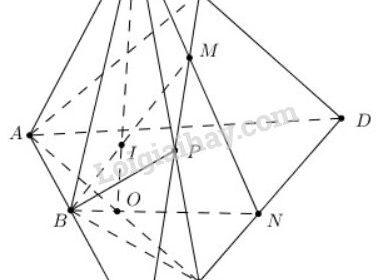